Shiatsu is a manipulative therapy developed in Japan and incorporating techniques of anma (Japanese traditional massage), acupressure, stretching, and Western massage in order to maintain physical and mental well being, treat disease, or alleviate discomfort. It involves the uses of kneading, pressing, soothing, tapping, and stretching techniques and is performed without oils through light, comfortable clothing. applying pressure to special points or areas on the body This therapy is considered holistic because it attempts to treat the whole person instead of a specific medical complaint. For this reason it can be used in the treatment of a wide range of internal, musculoskeletal, and emotional conditions. It is thought to reduce muscle stiffness, stimulate the skin, aid digestion, and influence the nervous system. Shiatsu is used to treat a wide range of chronic conditions, such as headaches, PMS, digestive disorders, fatigue, insomnia, fibromyalgia, stress, anxiety, and muskuloskeletal pain, including low back, neck, and joint pain.

This therapy lasts for about 1 hour or 1½ hour; discounts available for multiple therapies, volounteers and Aurovilians. For more information or to make an appointment (book at least one day in advance), please contact directly by phone or Whatsapp Sara (+91 9443617308) or Simona (+91 9489511648) or write to serendipityauroville@gmail.com. For more information about activities, therapies and events in Serendipity, you can visit our facebook page. 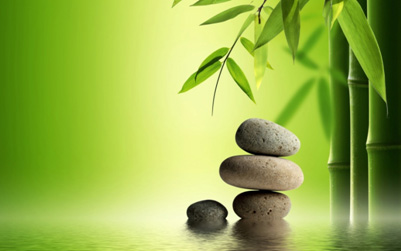 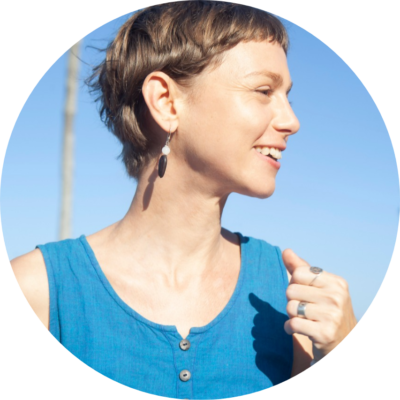 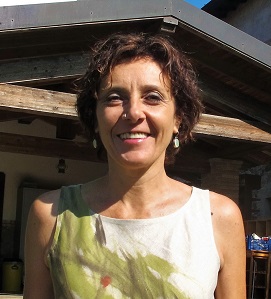 About the Therapist – Sara

Sara was born in Yugoslavia, was raised in Croatia, and went to University in Italy. She found that there is much more in life then what it seems; stars and clouds where seen as messengers of the infinite. One day the pull and push and call was so strong that she embarked to a Journey: Auroville – Integral Yoga.  She’s been living in Auroville since 2008 where she found home, family, friends and a lot to explore. She has been working in different services, farms, forests and engaged in communication with Volunteers from all over the world. She has been training and practicing shiatsu since 2017.

About the Therapist – Simona

Since I visited for the first time Findhorn (a spiritual community in Scotland), I started to consider fundamental the understanding of a larger consciousness regarding the complexity of the living system and the interconnectedness of the physiological, energetic and psychic levels that bring to a global and unitary approach to human health. I have been going back and forth to Auroville since 2008 and in 2014 I became Aurovilian, a new step in my life pursuing the discovery of myself. Along these years in Auroville, I followed my newly emerging intereste, which brought me to learn Thai Yoga massage, Shiatsu, and Niramaya Ayurvedic massage. At the beginning, I approached these therapies as healing methods, but along my studies and practice, I understood that they are not only meant to address sick people, but they are also a learning process for all those of us who are interested to live better and express our selves at all levels (psychic, physical, emotional, relational, etc.). In short, they are not only techniques that promote the healing of the body, but are rather a lifestyle that guides us when we want to avoid sufferance and helps us to look into ourselves and live better with ourselves.